In Memory of Bob Wayne 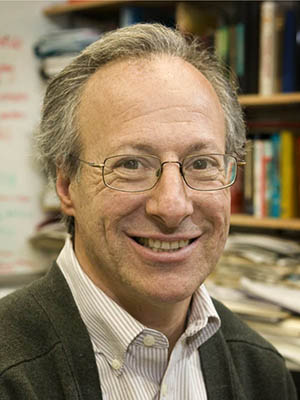 Dr. Robert (Bob) K. Wayne lost his battle with pancreatic cancer on December 26, 2022. He was a Professor in the Department of Ecology and Evolutionary Biology at the University of California, Los Angeles, where he spent the majority of his career. As our community mourns his passing, we want to celebrate his life and his many contributions to science, biodiversity conservation, and the promotion of student success.

As part of our celebration of Bob and his work, the American Genetic Association is establishing the Robert K. Wayne Conservation Scholarship and Research Fund to support graduate students whose research directly benefits a threatened species. The AGA will provide an initial endowment sufficient to support one $6000 scholarship, and welcomes donations from members of our community who wish to grow the impact of this Fund in Bob’s honor.

Throughout his career, Bob pioneered the application of new molecular approaches in the fields of evolution and conservation. Much of his research focused on uncovering the population genetics, molecular ecology, and evolutionary history of species within the dog family, Canidae. He brought to every collaboration a reminder of the deep evolutionary scope that genetics and genomics revealed. He was among the first to apply historic and ancient DNA to population-scale inference of how biodiversity changes over time. He harnessed genomic data and a comparative phylogenetic framework to reveal the nuances of dog domestication and the adaptive processes underlying the evolution of gray wolves and other canid and carnivoran species. More recently, he was a strong proponent for developing tools to capitalize on the power of environmental DNA (eDNA) to non-invasively track biodiversity changes across changing landscapes. Crucially, Bob saw these advances not only as opportunities to inform conservation policy but also as means to create new research opportunities for the next generation of scientists.

Bob was a longtime member of the American Genetic Association, filling several leadership roles within our organization throughout his career. Among his contributions to the society was the establishment of the Ecological, Evolutionary, and Conservation Genomics (EECG) Research Awards, which support graduate and post-doctoral researchers who are in the final stages of completing a research project. We envision that the Robert K. Wayne Conservation Scholarship and Research Fund will be administered in parallel with the EECG awards, capitalizing on the existing submission and evaluation pipeline.

Applicants will be restricted to graduate students who are working on topics directly relevant to conservation. They will be asked to submit a short research vision statement, a CV, and three names for writers of recommendation letters. Awardees will be selected by a committee that will evaluate the contribution(s) to threatened species, how this research will advance conservation efforts, and how the research is translated into actionable efforts for conservation practitioners. Preference will be given to candidates who, like Bob, are applying new approaches that have the potential to advance conservation science. We will disburse the first of these annual awards during Spring/Summer 2023.

Bob worked tirelessly to support his students’ research costs knowing that funding opportunities are uncommon in conservation genetics. The Robert K. Wayne Conservation Scholarship and Research Fund will continue his legacy by providing these opportunities to students from across our community. 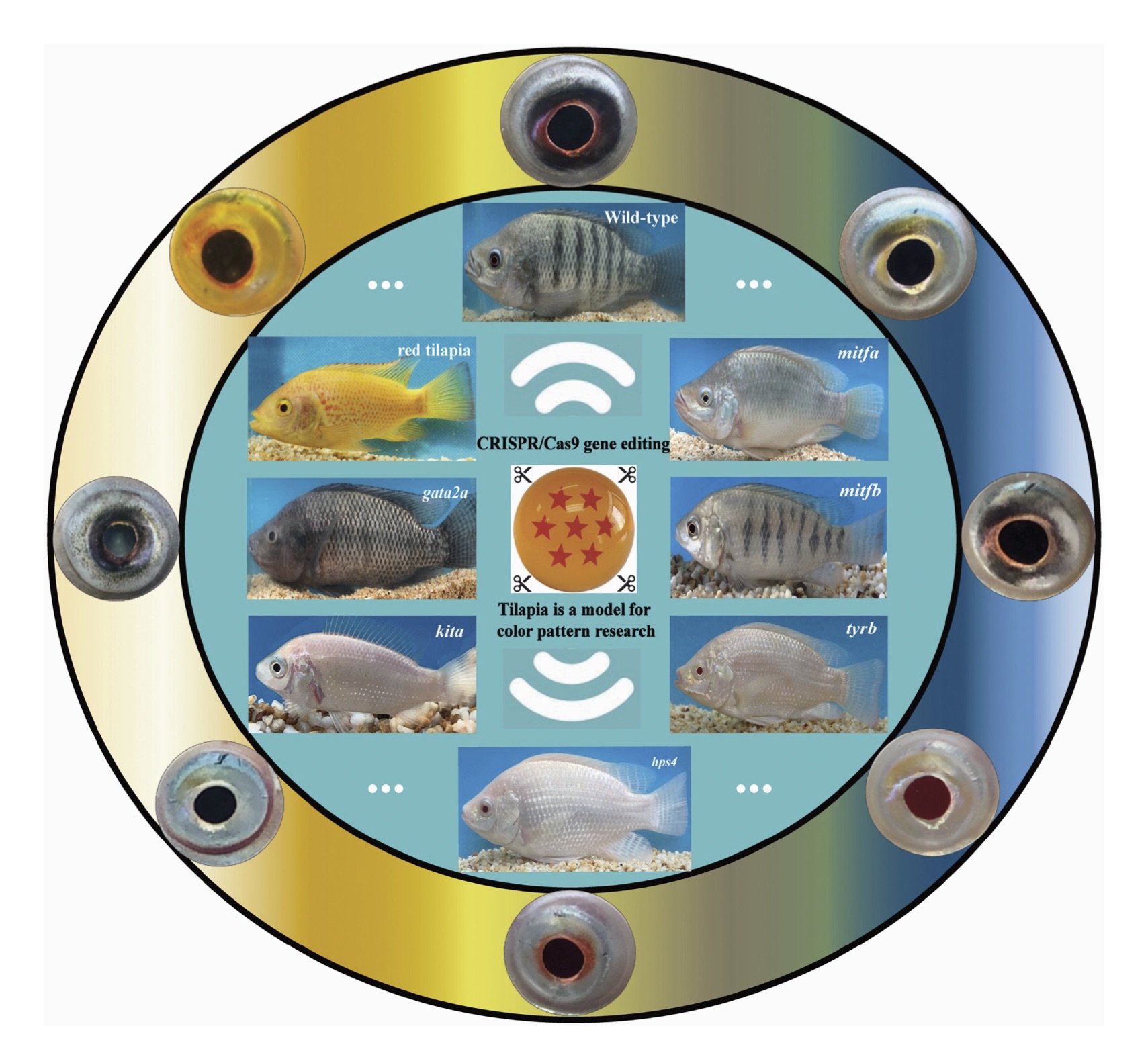